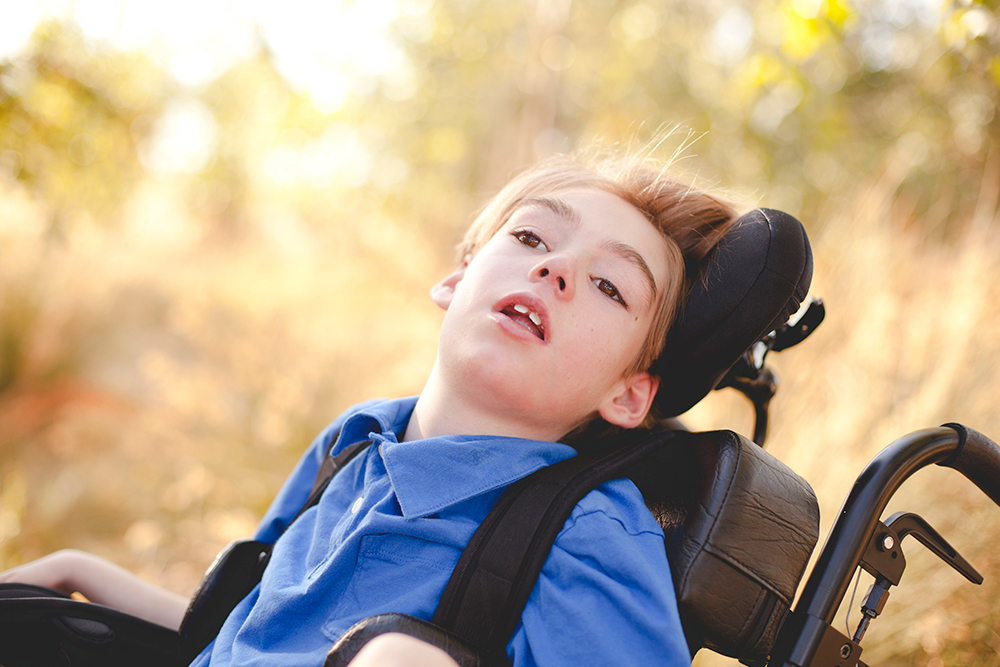 What research is underway?

By George S. GarciaOctober 3, 2022No Comments

Much of NINDS’ research into Batten disease focuses on developing a better understanding of the disease, gene therapy, and the development of drugs to treat the disease. Scientists use a safe virus modified to deliver a working gene to the brain in hopes that the replacement gene will take over or restore the normal function of the mutated gene. Using an animal model, NINDS-funded scientists combine gene therapy with bone marrow transplantation as a treatment for childhood Batten disease. NIH researchers have identified a potential new drug to treat childhood Batten disease that uses a non-toxic molecule to prevent the buildup of harmful cellular residues. Among other research, scientists are studying the development of new molecules to treat Batten and a variety of neurological disorders. Other scientists hope to identify biomarkers – biological signs that may indicate the presence or progression of a disease – to better understand the disease and possibly develop new treatments. NINDS helps fund the Lysosomal Diseases Network, a combined network of research centers, clinical researchers, patient advocacy groups, and other interested parties who advocate for research in disease diagnosis, management, and treatment. lysosomal and related diseases, including Batten disease.

Batten disease is the name of a group of inherited nervous system disorders that most often begin in childhood and interfere with a cell’s ability to recycle a cellular residue called lipofuscin. Batten is commonly used to describe the many forms of the disease, called neuronal ceroid lipofuscinosis. The many forms of the disease are classified according to the gene responsible for the disease, with each gene being called CLN (ceroid, neuronal lipofucinosis) and given a different number as a subtype. Due to different genetic mutations, signs and symptoms vary in severity and progress at different rates. Symptoms usually include:

Developmental skills such as standing, walking and talking may not be acquired or are gradually lost. Other symptoms that continue to worsen over time include learning difficulties, lack of concentration, and gradual loss of language and speech skills. Most children become bedridden and unable to communicate. Some children develop sleep problems. Currently, most diagnoses of Batten disease are made by genetic testing.

The United States Food and Drug Administration has approved the use of cerliponase alfa to slow the progression of symptoms in children with a late childhood form of the disease called CLN2. Currently, no specific treatment can reverse the symptoms of Batten disease or any form of CLN. Seizures can sometimes be reduced or controlled with anticonvulsant medications, and other medical issues can be treated appropriately as they arise. Physical therapy and occupational therapy can help individuals stay functional for as long as possible.